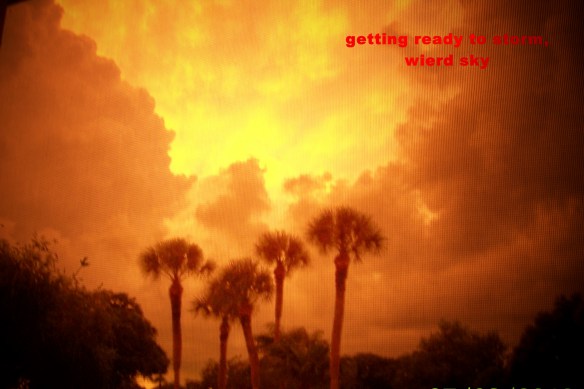 http://dailypost.wordpress.com, Theme of The Week, #Postaday

I saw you walk

I saw your smile

I saw your step

I stared for a while

In my dream tonight

You smiled at me

And it felt so right

I saw her kiss you

I saw you respond

I felt such hurt

For you I had longed.

http://dailypost.wordpress.com, Theme of The Week, #Postaday

I took this one day when living in Florida. 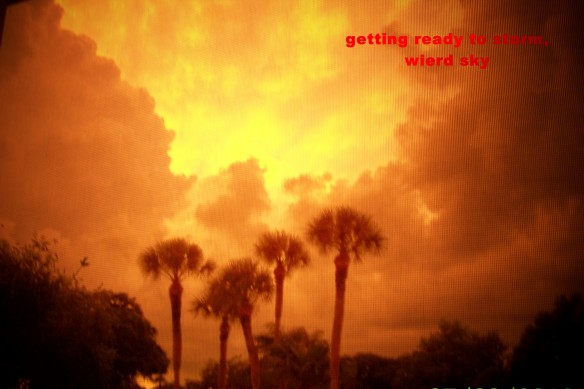 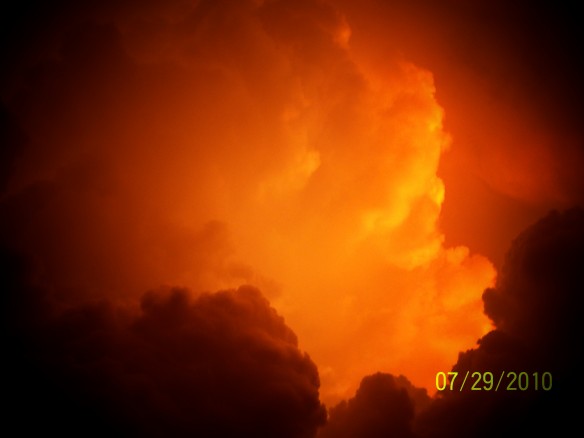 I saw you walk

I saw your smile

I saw your step

I stared for a while

In my dream tonight

You smiled at me

And it felt so right

I saw her kiss you

I saw you respond

I felt such hurt

For you I had longed.

Sweetpack is Getting To Me

Sweetpack is Getting To Me

I have been on a monster, growl, pull my hair out for the past three days. I have gone to bed as… 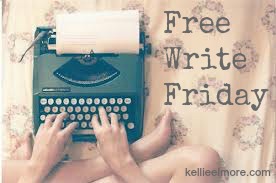 This week’s FWF prompt is a word bank:

The seats were packed. People outside the old, red-brick building were upset. There were so many that had waited for a lengthy time to get seats for the show.

Staff finally had to lock the main doors as an upset crowd tried to enter. Inside the blanket of whispers made one believe that bees instead of people were in the old, oak, wooden seats.

Spotlights were casting shadows in the shape of coins. You could get dizzy if you watched for very long.

The cinema had been shut down for quite a few years now. It had once been the cat’s meow. A place if you had money you would try to purchase a good seat weeks in advance.

Time changes, and malls are built on the outskirts of the inner city. Gangs knocked out windows. Graffiti could be seen driving through the run down area. People no longer got in their cars to take up a slow evening, driving by to see the night life, wishing they were the ones on the inside.

Among the living are the unusual ones. The thinkers, the inventors, the ones wanting to save society. One of these persons was J. E. Grant. He had made his money in investments. He had taken advantage of the poor times. Cashing in on what others could not afford to hang on to.

J. had driven to Byron, a small, old-time city. It was getting dusk and he was getting sleepy. Deciding to stop and stay over one evening, he could see the abandoned building from his top room view.

The brick interested him. The scalloped edges lined up perfectly along the  the roof. Giving enough of a personality for J. to remain just a day or two longer than planned.

Trying to talk to  town folk, working on getting information about who now owned this building was a cumbersome job. Person after person talked down about the old brick building. But J. saw something else. He had been given a peek into history.

His mind could vision what had once been. Through his two-day stay he had managed to get the much-needed information. Packing his suitcase he tucked the important papers in his pocket. Patting his pocket and slipping his hat on, he double checked the room, went down and paid and left.

Life went on in the lives of this once thriving town. People worked, went to church, and took care of their families. One fall day the Daily News had the photo of J.E. Grant on it. People buzzed like bears to honey as the headlines read that the run-down brick building had been purchased.

People were discussing it in the cafes and on the street corners. What was wrong with this man? Didn’t he know that the gangs had taken over that area? What a fool he was to throw a way good money.

It didn’t take long to change people’s views about Mr. Grant when they learned through more reading that the building was going to be renovated. It was going to be turned back into what once drew many from areas around the state.

There were  hardly times when there wasn’t someone sitting out in their cars watching the work being done. Interest perked and soon no one talked about anything but what was happening.

The conversations were now being whispered, this could be a good thing. Maybe it would turn our home town back into being prosperous again. We need more people like him. He is doing good things for our best interest.

Advertising became fluent as it drew closer to opening day. Many hoarded the small office asking for applications. Before long, every position was filled. People lined up on opening night to only have some standing outside the golden gate wishing.

The high-light, the star of the evening was none other than Miss Ellie. She had been invited to entertain on the grand opening and had accepted. The curtains rose, the spot lights quit shining and everyone became hushed as she entered the stage. Standing in silhouette, black stars sparkling in the background, the falsetto voice sounded and Byron was once again being whispered about.