In Honor of Linda Ronstadt, You’re No Good.

Walking down the dirty streets, hands in pockets. Kicking a few pebbles to see how far they could go. Paid his debt to the run-down rooming house he had taken up space in the night before.

He’d been transferred home due to a medical injury. A back injury. An actual stupid mistake. Tripped over his own two feet; coming down hard and twisting the wrong direction.

He could still walk but the column in his back was like a bomb getting ready to explode. The wrong direction, and bam, paralysis could be a new word in his vocabulary. From the diagnosis, he was packed and titled useless, and sent home.

Jim had run a way from home once before now being forced to return to his roots. But what roots were there to return to? He had been a kid when he left. He got a girl knocked up and got scared.

His parents said, “marry her” but he didn’t want to. He wasn’t ready to get married, so he ran. He enlisted, he planned to wipe out those bad things he had done and replace them with heroism.

For years he hadn’t given a thought to his past. Now with money in his pocket and nowhere to go he wondered the streets. Walking past his folks home he stopped. Looking at an x-ray of what once was years ago.

He hadn’t stayed in touch with his parents. He didn’t have any real reason. He just wanted to put it all to rest. Pretend it had never existed. The shame he carried of what he had done to that girl’s life haunted him now as he saw himself walking out the front door and heading down the street to see his girl.

He picked up his stride and ended up leaning against the same oak tree that he had first kissed her. That kiss had melted him like warm, gooey, hot fudge running down ice-cream.  He smiled to himself as he thought back to that moment. He wondered whether she still lived around here. Was she married, what happened to the kid?

He mentally kicked himself. What a coward he had been. He should have married her just like his parents said to do. At least he would have known the ending. A tear fell from his eye as he thought of the kid and wondered boy or girl. What did they look like today.

He stood upright and started to leave when a young girl came running out of that house. Long blonde pig tails, slender, a big smile on her face. Could that be her? Did his girl still live here?

He watched her as she skipped down the sidewalk. Where ever she was headed she was happy to be going. When he couldn’t see her anymore he took off walking again. He walked back towards town.

He went into the same doors that he had bought her hamburgers and malts. He sat down in the same booth they had once shared. He stared out the window as he waited for the waitress to come take his order.

Emotional pain was running through his veins. Being shoved back into the past hurt more today than the day he looked around and whispered goodbye to his home town. A voice said, ” do you need a menu?”

He turned towards the voice and looked into the eyes that he once knew so well. Silence was thick as they each had recognition of each other. Taking her waitress cap off and tucking her pencil and pad into her apron she sat down beside him.

The two were the only ones in the room as the world became quiet. They both opened their mouths to speak at the same time.

Cast the movie of… 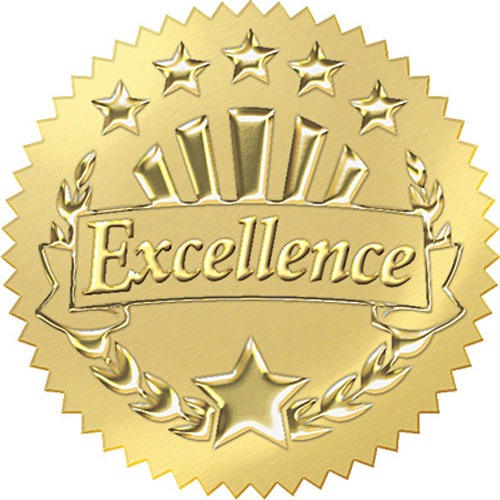 I have been one lucky lady here at WordPress. I have learned so much. I have been uplifted by your…