Tonight as I was tucking Al in for bed he said he wanted to leave me something to remember him by. He told me to go get my camera and take a picture of him and me so I could have this to hang on to. I knew it would not turn out as well with me holding the camera but he said it had to be done tonight. Here is his gift to me. 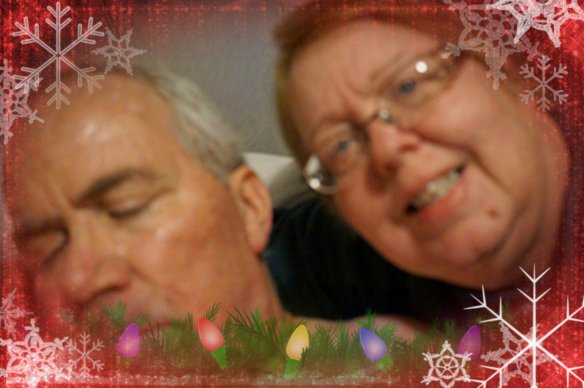 59 thoughts on “Al Wanted This For Gift For Me”