Every person that walked by stared. Some laughed, some pointed. Sitting on a rickety, barely painted, white bench was an old man. He had a wrinkled, brown bag beside him. Once in a while he would open the bag and look into it, then he would roll it up tight.

He wore a pair or worn, baggy black pants. His shirt was colors of plaid and one button was missing, showing a little bit of belly. A corduroy jacket, with matching hat and shoes that looked like they should have been shredded years ago.

Little kids walked by and stopped. Mommies told them not to stare, but they couldn’t seem to help themselves. They had never seen anything like him before. Pulling their children by the hand, they hurriedly walked past him.

Clouds hovered around him. Looks of rain were near but he didn’t budge from his seat. He waited as one by one passed him over. He reached to the side of him and picked up the big, black book. It looked well-worn.

He opened it up and where ever it opened he read. Then he would close it and look to the heavens. Closing his eyes he would mumble words I could not hear what he said.

A group of people walked up to him and stopped as most did. Young people. Hair out-of-place, tattoos pasted on arms and legs. Language he didn’t understand. They stood and he ignored them; opening his book once again.

The young people were not used to being ignored. They moved closer and one of the girls sat down beside him. Still, he didn’t say a word, nor look at them.

” What ya doing old man? Lost and can’t find your way?” The others laughed and the man ignored her. He opened his sack and reached down inside of it. The girl stood up, not sure what he was going to pull out. Maybe a gun, or a knife, she was prepared.

When he lifted the small book out of the sack he handed it to the girl. She looked at it, turning it over, flipping through pages. The others came closer and looked at the book too.

He nodded and her mask fell off and she sat back down. ” No one has ever given me anything before. Why you being so nice to me? You don’t know me old man.”

The crowd of young people went near him. They filled up the bench and knelt on the sidewalk around him.

I saw this and wanted to share with you too; so you could also smile. 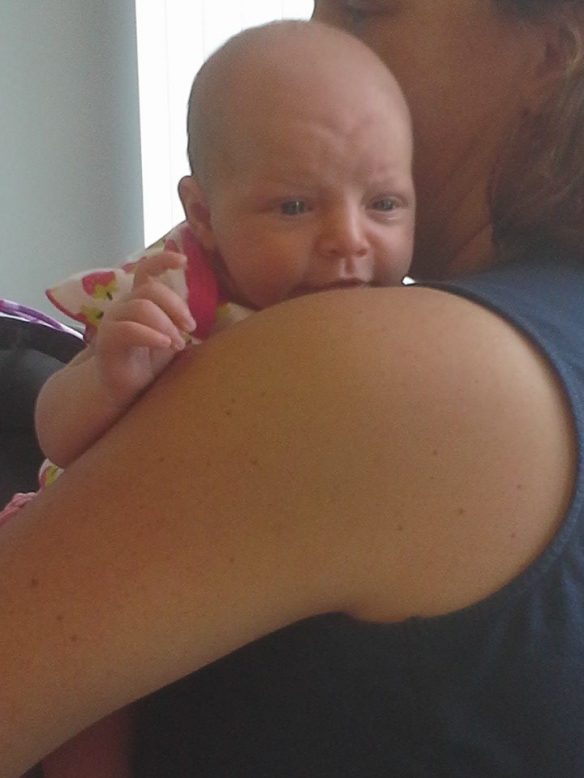 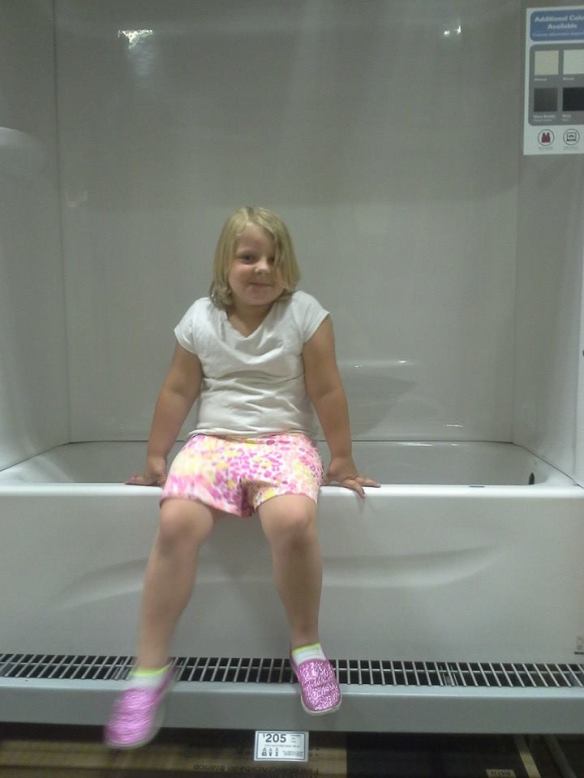 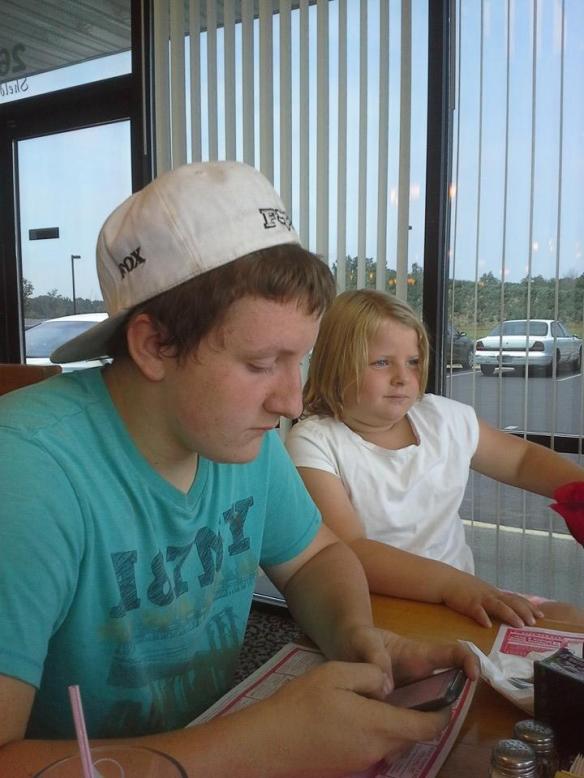 I went to a restaurant today for lunch when my daughter-in-law and the three kids invited me. It was great holding the tiny one. It was nice watching the middle one do all sorts of silly things that made me laugh. It was amazing to see how quick babies turn into teens as I marveled at the growth of the oldest one.

As usual the two older ones picked on each other. No bullying, just being ornery, brother and sister. It takes my mind off of Al for a while and this is something I really appreciate. I just wish I would quit fighting it.

Yes, I still fight at every invite I get. I mentally argue that I should remain home where it is safe and quiet. If I should burst into tears I would be in my own home. I haven’t left an event for a couple of weeks, so I know I am making progress.

The two older kids ate very well. Every time mom went to take a bite, baby must have had a sixth sense and let her presence be known. Mom and I took turns holding the tiny one so we could both eat

I didn’t think nothing of it. Babies get tired of sitting too. At that age there isn’t much variety. They either sit or lay, or the best, we could snuggle them in our arms.

After a delicious brunch of a cheddar cheese and mushroom omelette, we ventured over to Lowes. I am so happy for my daughter-in-law and my son. They are able to remodel and do some things to their home they have wanted to do for some time.

A little touch of this and a change of that and it is almost like living in a brand new home again.  Sometimes things happen in life that make me smile and this is one of those times. To see the two work together, compare prices, agree on something and enjoy it all.

Here are a few photos I was able to capture of those cute grandkids.