Here in Russellville, Ky. we don’t get much snow but it does get rather cold. The weather on the news had been predicting this snow storm for TN and our area. I am an hour from Nashville, so this is where I get my news from.

I decided to go out Friday and do my errands, just in case we were going to get the BIG snow. While I was out I had to snap a photo or two of the train that I was stopped for. I then came home and waited for the storm to arrive.

When I saw the snowflakes falling I thought, well here it is, it is really going to snow here.

It did snow, we got a half an inch. By this afternoon it was gone and the temps had risen to 46. Not a bad storm after all; but to the people who have lived here much longer you would have thought it was going to be just terrible. Up north where I am from is where the snow is. 118 inches of snow for the winter is not surprising so when we got a half an inch, I just smiled, realizing the stores were sold out of milk and toilet paper. 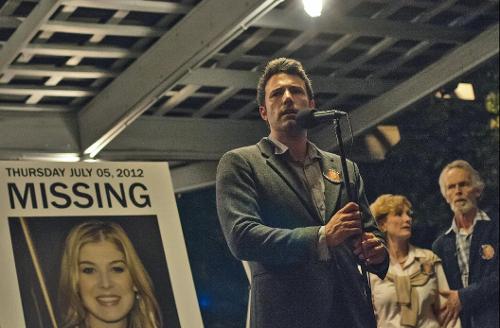 I had seen this recipe on my Facebook page. I took it and placed it on my page I created many months ago called; It May Not Be Healthy, But It’s Darn Good n Easy.

I decided to make it tonight for supper. After putting all the ingredients together, my kitchen smelled so good from all the spices. I could barely wait to bake it. This recipe has lots of spices mixed with ground beef and turkey. I used spaghetti sauce from Hunts and shredded cheddar cheese for the topping.

I am telling you my mouth was watering as it baked; it smelled so good, and the taste? I had to control myself, seriously, I could have eaten much more of it. With this I served myself fresh, steamed, cut-up zucchini, carrots and green pepper. I had not used all of the spaghetti sauce so I mixed some of that in with my veggies. Add one baked potato and my supper was divine.