▶ How to Make a Marshmallow Flower Cupcake Topper – YouTube.

Peggy is a friend of mine from my home town. Today she let off a big, beautiful, purple balloon in honor of Al.

Patricia Ann Mehtala got a balloon today and placed Al’s name right on the yellow spot in the middle and let it soar towards heaven in honor of Al, my brother now being an MSA angel. I just love this. Here are her photos. 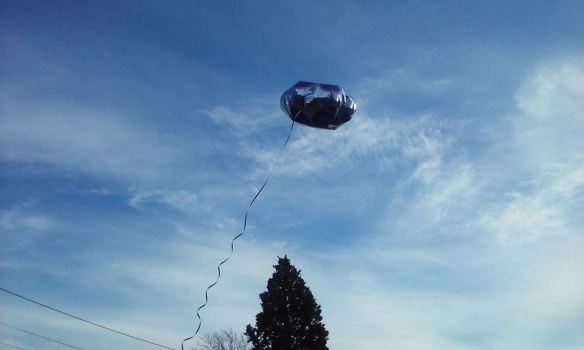 I was so embarrassed only a few minutes ago. I had been tidying up the living room. I moved one of my air fresheners to a different spot. After I finished the room I decided to put the washed sheets into the dryer. Next, I took a shower.

When I stepped out of the shower I could hear the Carbon Monoxide alarm going off. I about crapped my pants. I was so-so familiar with what carbon monoxide can do.

I hurried and dried off. I slipped on some clothes and stood under the alarm listening and wondering what I should do. It went off one more time, so I instantly checked the tester. I don’t know why I did that, so don’t ask. lol. I check the batter weekly.

Well I got scared and grabbed my cell phone and headed out to the back porch and called the gas company. They told me to go outside, which I was. They stated not to start my car and not to use the cell phone.

I sat down and waited and waited. I was starting to get cold. It was 73 degrees, but my porch was in the shade at that time of evening. I had wet hair and damp skin and a T and shorts on.

After some time went by I decided to get in the sun. Well you know me, I had to look for something to take a photo of since I had my camera on the cell. Yes, I used the cell but only the camera.

The guy from the gas company was now here. First he checked the meter outside for leakage, nothing. I brought him inside and he checked the gas heater the landlord had installed before Christmas. Negative on carbon monoxide.

He asked me if I had done anything different. I said no and I told him what I had been doing. It clicked in my head and I told him I had moved my battery operated Airwick atomizer. I had moved it from the table to Al’s record player; which happened to sit directly under the smoke and carbon monoxide machine.

He laughed and said, ” I am so happy to tell you there is no carbon monoxide in your home. Although that atomizer operates as a propane pushing the smell out of the gadget. This is what set the carbon monoxide to go off”.

Oh wow, did I feel stupid. I told him so and he laughed harder, then I laughed. What else could I do, run and hide or start tearing up? We laughed together and he left saying, ” You’re safe, no charge and move the atomizer”. I waved and he left.

Lesson learned for me. If you have one of those gadgets that makes your room smell good and it goes off every so many seconds, don’t place it under your smoke and carbon monoxide tool.

Happy ending and wait, here are the two photos I took. 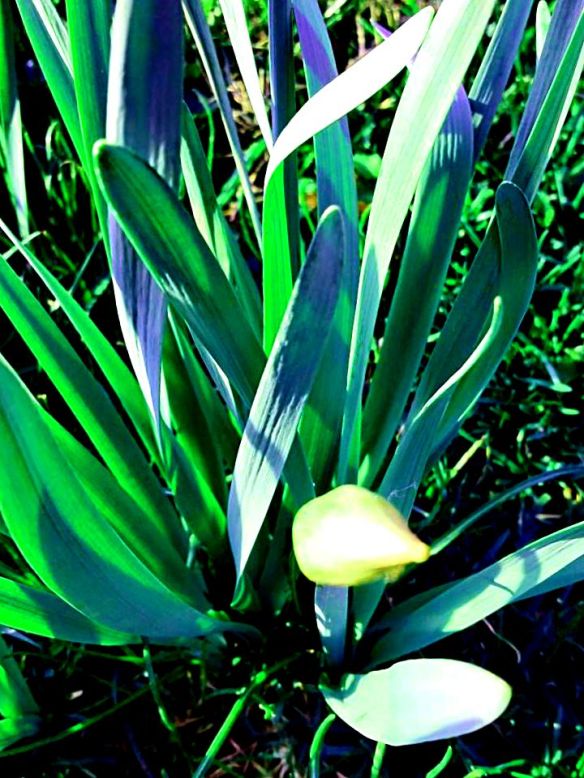 Today is the anniversary of my brother’s passing. With all the support from you and the MSA groups, I didn’t do too bad. One of the supporters sent me a photo she made and let it fly towards heaven.

I stayed as busy as I could today. I went and had my oil changed in my car. I took it through a car wash and swept it out and washed it. I washed a blanket from my bed and changed sheets. I also ran to the grocery store to get items for Tacos for my supper tonight.

Time is late afternoon now and I don’t really have much left to do. I don’t want to cry so I took my camera outside and took a picture of a Robin sitting in my yard. I also snapped a photo of those pesky acorns that are all over my yard and porch from my big pine tree at the corner of the house. 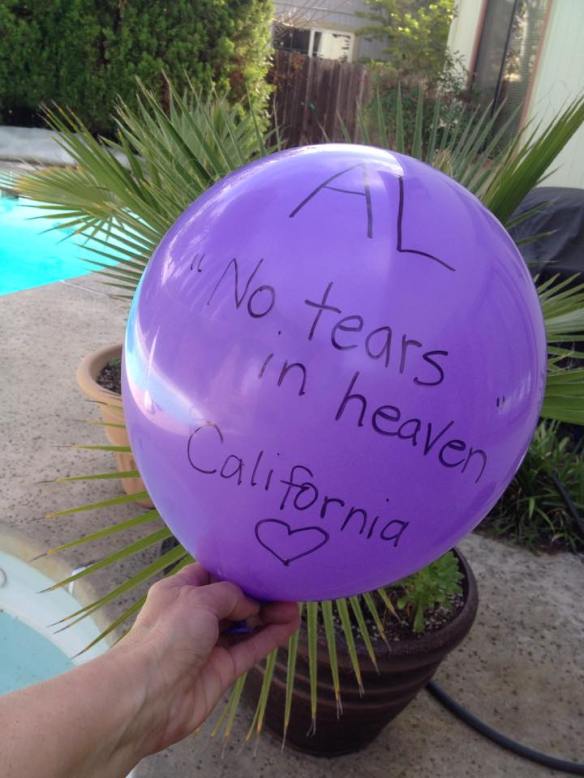 TODAY IS THE DAY

Today is the day

I’ve dreaded and yet

I can’t stop it and maybe

There is a place in my heart

I don’t want to accept it

The date that you

Better to go to heaven

To give up your pain

Than remain here with me

Now that a year has passed

I can clearly see you would

Have stayed if you could

But M.S.A. had taken its toll

It drained all but your soul

You gave it all you could

So now I come to celebrate

Your courage for all you did

For your first year in heaven.

I miss you brother 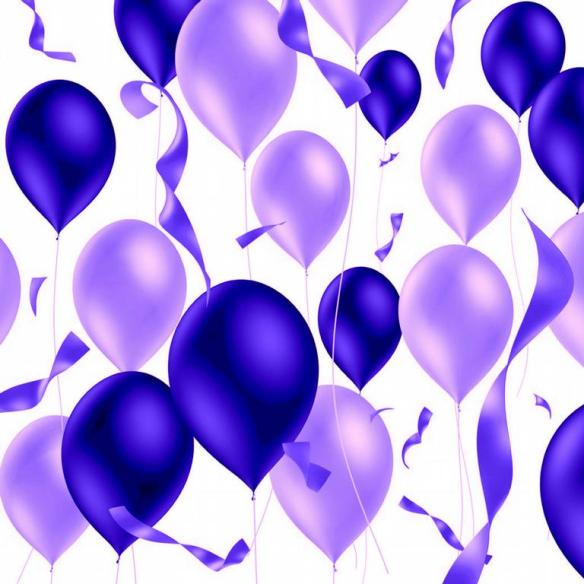