Today, I was invited to a friend of mine’s graduation party for a family member named Kammeron. It was so hot outside, but thankfully there was a nice breeze. When I arrived the grill was being heated up.

Some people had arrived already. A nice, big white tent was set and tables were pretty with white linens and gold and black specks of graduation party caps lay sprinkled across each table.

There was a nice variety of soda laying on ice. I actually wanted to sit right down in that tub to cool off; but was afraid it would not seem proper. lol  I saw young children that I hadn’t seen since they were toddlers. Young adults who the last time I saw were toddlers; so catching up on who is who and who belongs to who was quite entertaining for me.

The party was held at the Masonic Temple. We were fortunate enough to spend some cool-down time inside where there were plenty of white, covered tables with chairs. There was also a separate sitting area with white wicker rockers and settee.

I fell in love with the antique piano and wanted to sit and play but once again reminded myself I was only a guest here. Walking into the room further I came across big spreads of food.

I really wasn’t hungry when I arrived but seeing the hotdogs, hamburgers, potato salad, macaroni salad, rye bread with dips, the cake and bright chunks of watermelon, my mouth began to water.

I took a few photos, which I know you knew I would. I stepped out to smoke a cigarette and saw a helicopter flying overhead. On my way to the party I had captured a fat crow, so after seeing these pieces of my day, enjoying the conversations and sampling most of the foods, I had a wonderful day. I came home to hop in the shower to wash off the heat and humidity from today. Tomorrow I get to, no, have to do laundry. I will most likely take a nap since I cleaned my apartment earlier today, then its off to my granddaughter 1st birthday party.

The guy with the cake is the graduate! Congratulations! In the other cake photos are Kammeron’s family. The little girl is baby Chloe, the birthday girl and the last photo is me as of yesterday, the grandma!! 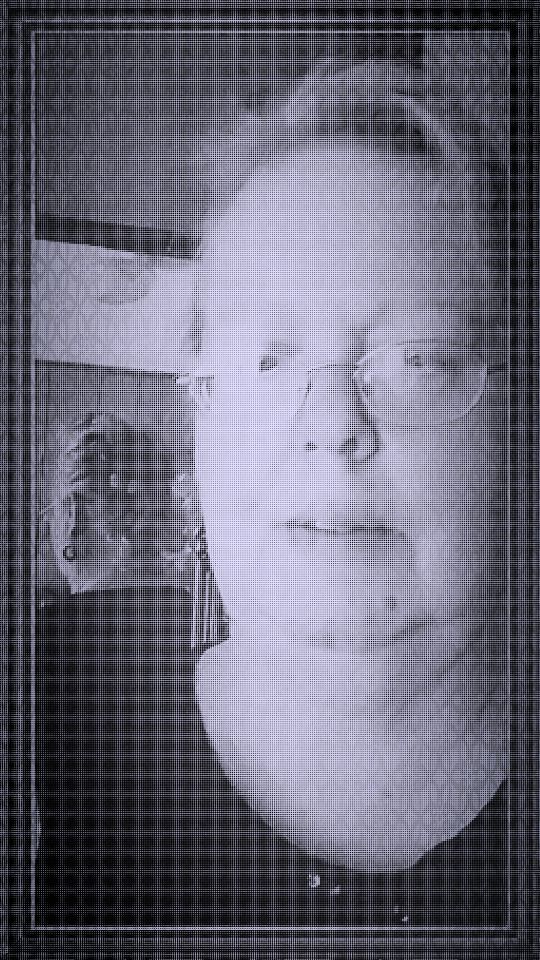