One nation  under  God
Means  love ,  compassionate  ways
But  the  greed  of  power  and  money
Has  forsaken  our  better  days 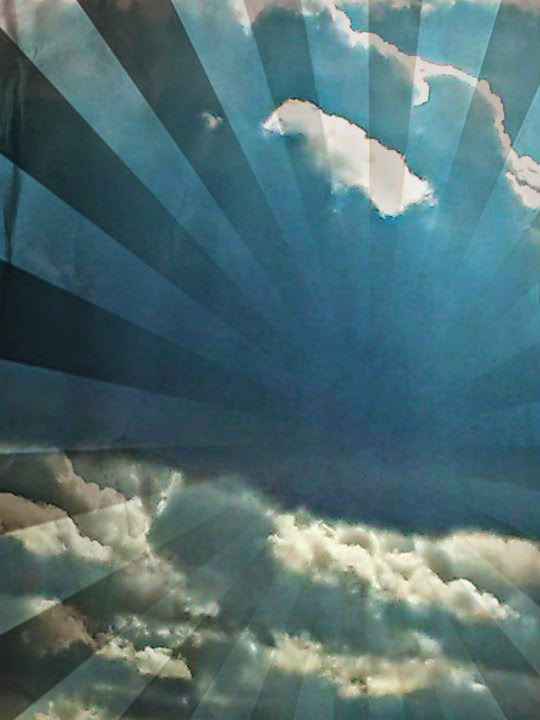 Saturday  morning  and the family  gets to sleep in an extra  hour before the baby wakes and slowly everyone  stirs and slowly walk towards the kitchen .

Because  it’s  a  weekend  day, there isn’t  the rush of eating, brushin the teeth ,  making  the bed, and scramble  to the  bus. Mom decided to make the family eggs and toast.

There is no wood to bring in from the shed .  There is no burner to light, not even an oven to heat to keep the kids warm. A Teflon skillet, a toaster is loaded, no butter to churn. There is no sending the eldest to fetch milk from old Bessie the cow
The refrigerator  is opened for ice-cold milk. Water comes from a turn of the  faucet; no pump handle to push for fresh, well water. Need ice? No need  to  open the freezer  door, just set your  glass against the handle on the outside  of the ice box and press. Whoo-lah, perfectly  shaped half-moon ice cubes.

The family sits down together .  No conversation  of what field work is to be tackled today . Conversations  turn more towards  how the kids bedrooms look and what hopes they plan to do for the day.

I talk to them from a grandma’s  point of view. I  told them I  used to ride my bike until the roads became snow  covered. I  told them about jumping rope, using chalk and drawing my own hop scotch map. I played marbles and jacks. I played with my baby dolls.

I came from a family where a familiar  saying stood in place. Children  should  be  seen  and not  heard. We were allowed to play with one toy and if we wanted to choose  another  toy, we had to put the first toy away.

I looked at the kids toys that almost took over the bedroom .  I   thought  back to my own bedroom  as a  child   and remembered a stuffed animal  laying on my wrinkle – free bed. I had a doll bed in the corner  which had two, maybe  three dolls resting in it, waiting for me to be their mama. There were blankets and old pieces of cloth, turned into washable diapers, with a baby safety  pin.

A magic bottle when tipped, the milk would  disappear  and when sat up right  the milk reappeared . I don’t  see those nice, wooden baby toy beds anymore in the stores. In fact, I  don’t  see any more  Baby Thumbelinas, or Chatty Cathy dolls. Today there are stiff dolls that need extra dollars spent  on clothes, dolls that are voice activated. I don’t see toys to interact with a child’s  imagination  like we had.

Times have changed  for sure. More kids sit and use the fingers for electronic  games. Heads are bent towards the face  of  a  cell phone. Interaction is not as much family based today, face to face. We look at photos and sayings on Facebook  that may or not be the real person behind the photo.

As I  sit eating my oatmeal and my cinnamon  toast, I   listen to the conversation  and I  drift back to reality and I  smile, as I  realize in this home there are still some face to face communication .