Clouds with no blue hue

A perfect time to talk to God

About all the things you do.
Tell him that your sorry

For all that you do wrong

Tell him that you love him

Sing it through a song.
Some don’t like this weather

Would rather go and play

But appreciate your blessings

That God gifted you today.
Written by, 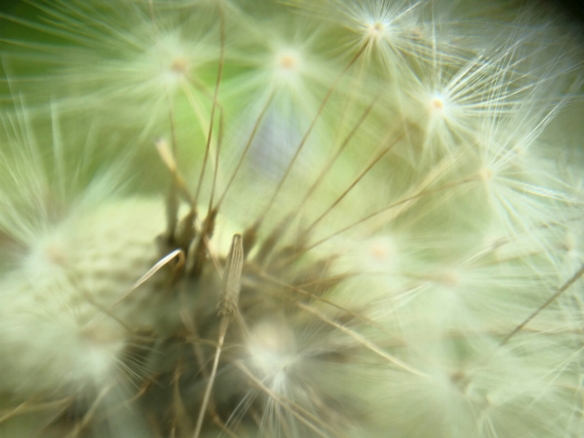 ​WAKING THROUGH THE NIGHT
Shadows bouncing off the wall

You are frozen on your ass.
Goose bumps raising hair

From somewhere down the hall.
The bedroom door slowly opens

You find it’s only mother

Asking if there’s anything you need.
Written by,

​Sorry
What I have

You think you need

You desire.
The truth is

I can’t give away

Nor can I loan.
I haven’t figured out

Or how to love.
Written by, 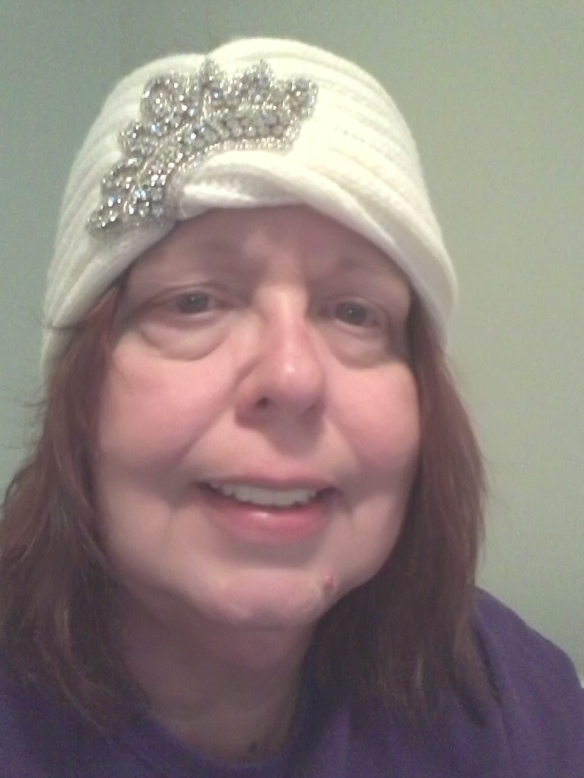 ​What I Feel
Sitting here

Once again.
Written by,

Will fill up our streets

Not watching  for most.
So cars, drive much slower

Let’s make sure this evening

Is carried out with delight .
Written  by ,

Honeymoon Nightmare
I didn’t want to listen
I knew that I was right
You started it; you know
A newlywed’s first fight.
I saw the tears you shed
It tore my heart apart
I had to speak my feelings
But they weren’t really from the heart.
You grabbed your bag and left
I had the last word; you heard
You didn’t turn around and beg me
You never spoke a word.
I heard the sirens screaming
Sounded like they were very near
I went and pulled the curtain
Police huddled front and rear.
There was a knock at the door
A man stood standing there
“I think you should come with me
I have something I want to share”.
He led me to the doorway
He led me to the street
I stood in front of a body
It was my love; laying at my feet.
I never quite got over
The foolish things I said
That night that was so precious
Has never left my head.
Written by,
Terry Shepherd. 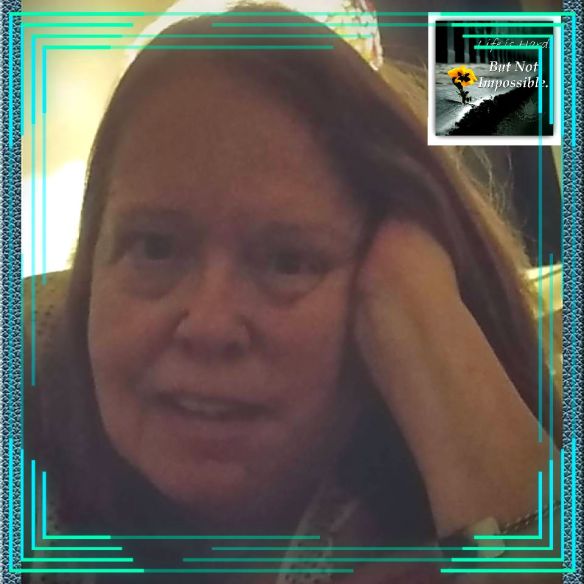 A hell cat is what her mama used to call her when she was growing up. Patty never thought anyone else was right.She had to find a way to prove that her way was better. Sometimes she did and the times she didn’t; she never apologized.

Young men were apprehensive when approaching Patty. Oh, she was pretty enough, but that spirit. It was like nearing a wild horse, needing to be tamed. There was this one young man, who loved a challenge, and to him; she was the biggest challenge ever. He won, she tamed a little, and today, after fifty-five years later, Bud stood over his wife, tears that shouldn’t be shown, were running down his cheeks.

Patty had the disease. Cancer is the name they gave it at the doctor’s office. It was a mean spirited demon that was much stronger than Patty ever was. She had been fine one day, then suddenly without notice, she took to the bed.

After a few days of feeling no better, Bud called the doc in. Now here the two were, in the one room where all the memories stood strong. The place their love showed so strong. A room where their family had been started. Now death lay near, and Bud found himself singing a song that had been played on their wedding day.

Patty looked up into his eyes. She took his hand and placed it over her heart. With a whisper she said,”You were always the one for me”. Her frail, pale hand and her eyes closed.