One bite of these Caramel Apple Cheesecake Bars will leave you wanting another! Cookie crust with creamy cheesecake filling, fresh apples, and a thick brown sugar streusel, all topped with a drizzle of decadent caramel sauce!

This week, show us something that doesn’t maintain a straight line.

WHAT PLANE ARE WE ON?

The word for today is; guilty

“You’re guilty!” the crowd screamed as they stood in a circle, hovering over the old man, who lay in a fetal position on the ground. Chanting and name calling could be heard in the heavens.

The old man had been drug through the muddy streets. The goal was to drag him to the outskirts of town, taunt him, then hang him.

It was the year, 1953 in the state of Alabama. A negro worked on a family’s farm. He tended to the animals; feeding and cleaning the stalls. He worked the garden. His name was Mike.

He loved children and when he saw them playing out of the house, he hid behind the bushes and watched them running and skipping; his smile widening. Mike had his own family. Two boys and a girl.  His wife was expecting their fourth any day.

Mike was a good, God-fearing man. He was from a poor family and was poor raising his own family. He had run into a lot of snags in his life but had always made a way.

The months passed and it was winter. A harsh and brittle cold seemed to be in the forecast. The newest baby had been born. It wasn’t an easy time this year at Christmas. His wife’s milk wasn’t any good, and real milk was hard to come by.

The baby cried often and Mike just knew in his heart; his child was hungry. He felt such a pang in his heart. He felt helpless. He loved his kids so much. His wife looked at him in ways he had not seen prior.

It was Christmas day and he made his way to the back, swinging door. Each year he would make the same trip to the main house. On the steps he would find a basket with a cloth over it. Inside were baked goods that the Mrs. had made special for him and his family.

He leaned over and picked up the basket. On standing back up, he heard laughter. He peeked through the windows and saw the children playing with their toys. On the table sat the bowls of cereal and a box of cereal. Right beside the cereal was a pitcher of milk.

Someone must have called the children’s names because they all scampered from the table. Without thinking, he sneaked in quietly and took the pitcher of milk. Picking up his basket, he took the two items home.

His wife didn’t say a word. She heated the milk and the baby quieted from a full belly. Someone had seen what had happen. He told some others and before an hour had went by; he was being drug down the muddy street.

What do you, my readers, think should happen next? 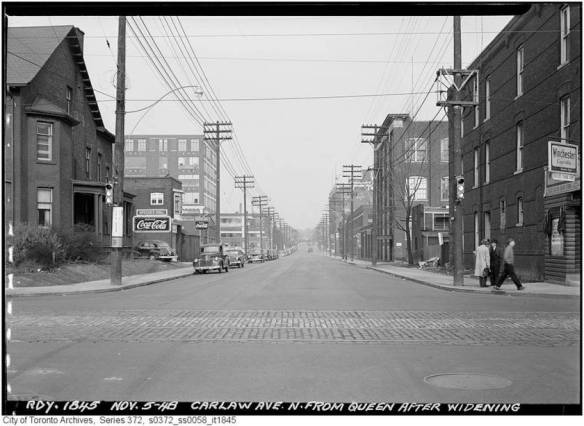