Another school shooting just a while ago, here in Indiana, this time. Noblesville  is the city.

I am so tired of this needless killing.

I am actually tired of hearing politicians say,” I am praying for this family.” YES! we need prayers. What person doesn’t?

We need help!!! Get off your butts you politicians and make something happen. How would you feel it it was your kids or grandchildren? Would you do more than pray?

Pay for more police on school grounds. Pay for mental health clinics. Pay for therapies. Do something! We will pray with you, for you. We will stand by you, for you. Just help us by making this stop.

The word for today; Archaic

very old or old-fashioned.
“prisons are run on archaic methods”

I am very old fashioned. I never knew I was until I found myself living among 82 other Seniors. We are each different, but most of us around the same age. I think I am one of the younger ones.

I seem to stick to those old-fashioned morals and rules that were grounded into my soul from my parents and grandma. Oh, I swayed like a swing for a long time. 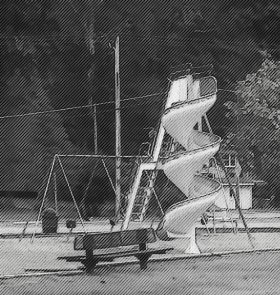 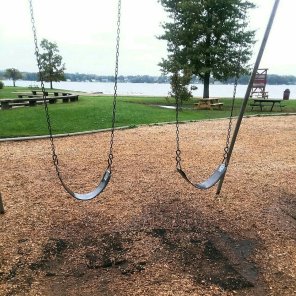 When I was middle-aged, I tried to be more open. Next came a personal friend, who opened my eyes to alternative life styles. I tried real hard to see it through their eyes; but couldn’t complete that task 100%

Today, I try to not judge. I try to see things from younger people’s views. I work on picking out the truth from our politicians and ministers. I listen to the views here during socializing.

I think what amazes me the most is the attitudes of people though. It isn’t their beliefs, or rights and wrongs from their eyes to mine. It is the attitude that forces me to cover my face with my mask.

People want you to believe that their way is the only way, the only truth. There seems to be no more middle ground. I have seen petty things turn into monkey business.

I would rather see a disagreement be spoken about, maybe chewed on a little but in the end there is still a beautiful friendship still remaining. 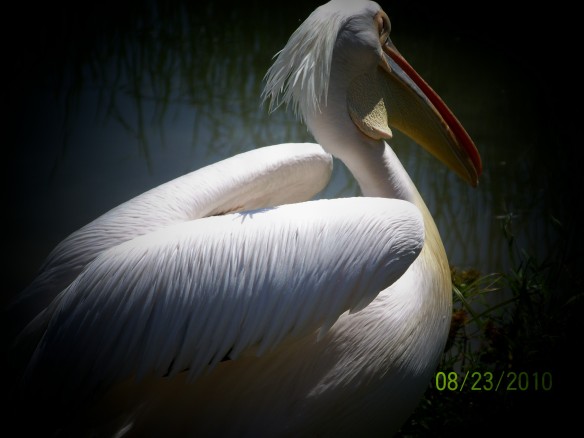 At my age, I have not given into today’s thinking that things that are wrong are wrong. I don’t want to change some of my views because I take my reasoning from the Bible. From my experience and aging, I realize I am old-fashioned, and I have learned to keep my mouth shut. I don’t like arguments, I don’t like risking friendships, so it isn’t worth it in my eyes.