There are people worse off!
Yes, I realize this; but it doesn’t help.
Quit your whining!
I am trying; but it hurts.
Find something to do!
I am. I am trying to clean my house without falling down.
Why don’t you get off disability and get a job?
I miss work so much. My own paycheck. I wish I could.
You sure do sleep a lot!
Yes, I do. I get fatigued so easy.
You are the laziest person I ever saw!
If you only knew how hard I try to get through one day.
I don’t understand what’s happened to you!
Neither do I. It came on so slowly and now I’m fighting each step.
You never go out. Don’t you have any friends?
I have hundreds of friends through my support groups. Why don’t you take me out somewhere and help me through it?
I don’t understand you at all!
I don’t understand your lack of empathy and compassion. I thought we were always friends to the end.
Written by,
Terry Shepherd
Dedicated to those who’s illness has made a difference in their lives.

I live about forty minutes from where this shooting took place. I don’t give a rat’s ass why someone shot someone. I only care about why is this being allowed to happen and where in the world are the brains of these shooters?

I know there is a God; but like others, I have questions. Why isn’t he fixing this? Why are innocent by standers getting hurt? Why so many losses of children?

Are they homeless and want a roof over their head? Do they want to be on the front newspapers? Did they lack attention when they were young?

Why? Is it a good idea that we let these shooters blame their bringing up? Even if they had the most blemished childhood; aren’t they adults now and able to turn their life around making different decisions? Wouldn’t you think they would want a better adult life than they had as a child?

Is our times getting so bad that we can’t go out in public any longer for fear of being shot or too close to a shooting? What is going on? I know Satan is alive and well, but can’t God stop him at something? 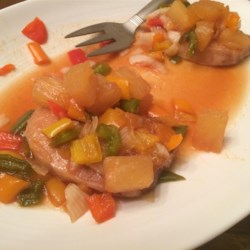 If you can’t choose between Chocolate Chip Cookies and Brownies, these Brookie Cookies are the answer! Soft baked brownie cookies with the perfect texture and flavor!

FOR THE BROWNIE DOUGH: 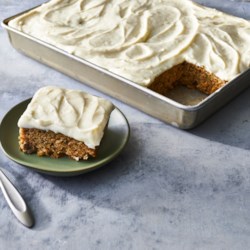