” Ya, well maybe I did kid. I don’t remember. How the hell am I supposed to remember when I don’t feel good most days?”

Molly  turned around with head held low and shuffled her feet to her bedroom.…

” Ya, well maybe I did kid. I don’t remember. How the hell am I supposed to remember when I don’t feel good most days?”

Molly  turned around with head held low and shuffled her feet to her bedroom. Silence everywhere around her. The only sound she heard was the growling coming from within. It had been over a day since she had eaten. Well except the cookies the neighborhood kids had offered her earlier that day.

She closed the door behind her softly and took the two pillowcases off of her pillows. Opening her drawers she stuffed the dingy cotton with all of her worldly possessions. She waited until the living room became quiet. She knew then that her mom had passed out for the night.

Tears sprang to her eyes. She loved her mom, but she was hungry. Hungry for food, starving for love. She tip-toed down the hall and out the front door. It was so dark out. The sun had set about an hour ago and darkness would remain the same inside and out until the new dawn arose.

She didn’t pass too many people on the streets. A few drunks here and there leaning up against store buildings; probably friends of her moms. They had that same empty look on their face as she did.

She swore to herself she was never going to touch the stuff as long as she lived. Kicking stones trying to push one farther than the last she walked the streets deeper into the night.

She came across the tiny cafe with the big glass windows. A man was turning the sign on the door from open to close. He saw her and took in her tiny frame. He unlocked the door and motioned for her to come in.

She stood there until he smiled and said, ” Come on kid, you’re hungry aren’t ya?” Nodding her head yes she went in towards the bar stools. Hopping up on one she remained quiet until he started asking her, ” When’s the last time you ate kid? From the looks of you must have been a few days.” She didn’t respond. He went back behind the swinging doors and she could see him opening the shiny refrigerator doors.  He was pulling out some bowls.

Looking her way he nuked some food and within minutes he had delivered her a meal of mashed potatoes and beef and noodles. She looked up at him and all he said was, ” Go on kid, eat up.”

He turned back to go clean up and she wasted no time in devouring the plate of food. When he returned he had a bowl of pudding and a glass of milk. When she was finished he sat down beside her and started a conversation.

” What’s your name kid? Where do you live? Must not be too far away for you to be here so late at night.”

” I can’t tell you Mister. If my mom found out she would beat me good, and I don’t want to be beat anymore.”

Tears started welling up in the man’s eyes as he went back in time remembering his own rough childhood. He had fought for everything he ever had. He saved every penny he got his hands on. He had dropped out of school but later went back to get his GED.

After all the hard work  had been done, he had saved and proved to the community he was worthy. He ended up buying this cafe and had been here ever since. It wasn’t much, but it was his and it was paid for.

He looked at the kid and swore he wouldn’t tell a soul anything about her. She did tell him her name was Molly. ” Well, Molly, that is a pretty name. You look about the same age as my granddaughter who is 11. Is that about your age?” Molly nodded.

The two sat for a while longer and then he asked, ” Do you feel better now?” She said she did. ” Listen Molly, it gets kind of lonely here running this place all by myself. I have a couple of helpers but the one who washes the dishes in back is getting  old. She is slowing down. Would you be interested in a job helping her out? It would be just  a few days a week.  I would leave a few dishes for you and if you do them, I promise I will pay you and give you a decent meal to keep you from going hungry.”

Molly looked at him. She could read by the twinkle in his eye that he must be the best grandpa in the world. She sure wished he was her grandpa. The two shook hands. From that day forth Molly came in on the average of four to five days a week.

It wasn’t long before she was also bringing in her school work and the two would sit down after the dishes were done and she had eaten and get the home work done. Molly and Eddie formed a bond.

She learned to trust and he loved her like his own. Molly made it through those years. If it weren’t for Eddie she would have been lost in the cracks of life like so many kids.

Several years later, sitting in the front row in a white shirt and bow tie, whistles and clapping could be heard all over the auditorium as Eddie was thrilled watching Molly be handed her high school diploma.

What is The Purpose of my LIfe?. 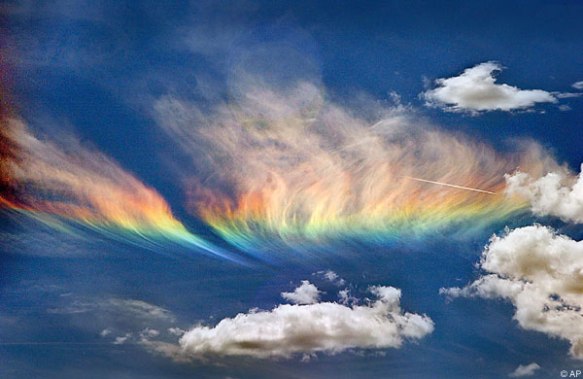 What is The Purpose of my LIfe?

What is The Purpose of my LIfe?.