I Was Thrilled, I Had A Visitor

Being a Grandma was not always my highlight of traits. I love my Grandkids but I was not nor am I still the babysitting granny.

I can’t really blame anyone but myself I guess when it comes to visits or calls from any of them. I was never the one who called my kids begging to take care of the cuties.  I can’t fix it because I can not fix who I am deep down inside. I always tell myself that the reason I don’t like to baby sit is because I have had to do it since I was 10 years old.

Every day I didn’t have school I had to watch my sister. I had my first child at the age of 19. I feel so much guilt that I am not like other grandparents. I am the oddball, but when and if they come to visit, I am thrilled.

In fact one of my granddaughters came to visit me today to show me her costumes for trick-or-treating. She also brought me her very first school photo. I enjoyed this visit. It was wonderful. I gave her a big hug when she left and told her to come back. You don’t realize this, but she looks so much like I did when I was little. She and my daughter and one son look more like me, even if they don’t want to admit it. Really, it is a compliment as I was quite a looker when I was young.

This is me and the next ones are her. 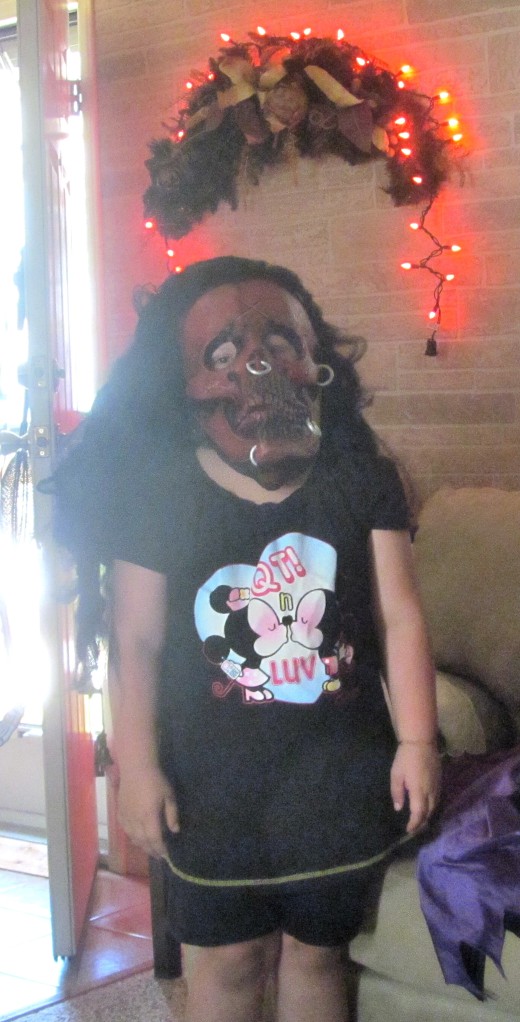 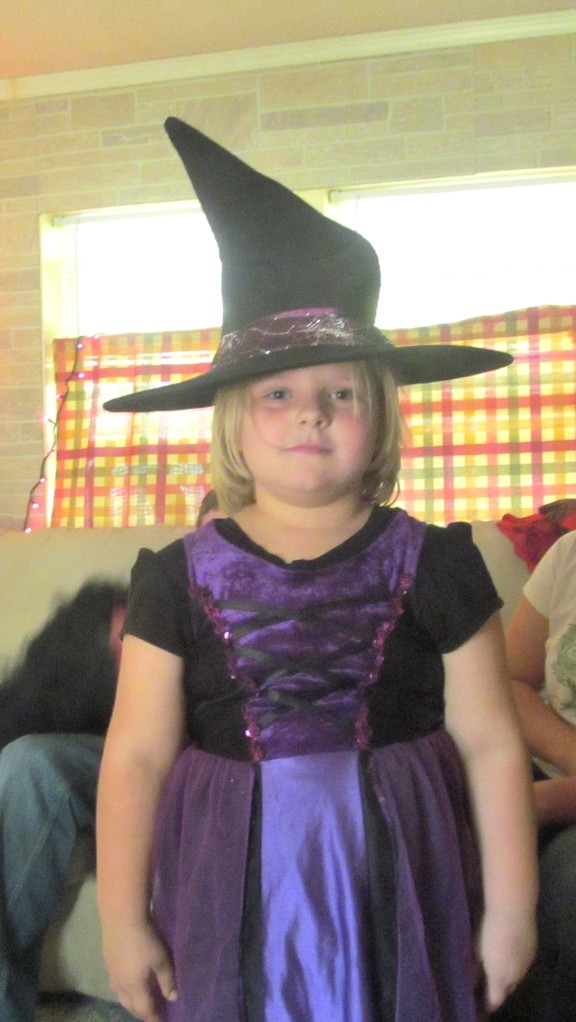 He had spied, and he had been caught. Thrown into a dark man-made hole in the ground, with no windows, no guessing what time it was, only seeing a hint of daylight shining through one crack, left behind by the carpenters who made the entry door into the well.

He had sneaked in too close, trying to capture a story for his boss,  and had  been seen by one of the guards on the roof. The guard shot at him, letting a dart enter his body full of sleeping potion. When he awoke, he was in the dark hole.

When he got lucky, he was thrown some garbage down the hole and this is how he learned to eat, as there was no escape,and he swore to himself he was not dying here, like this.

Sometimes he was let out of his pen, and his face was covered, so that he could not recognize anyone, and then he was forced to be the main entertainment of the day, being passed around the group of guards, and when they were bored with him, they would take him back to his hole, and before dropping him back into his familiar darkness, they would take off the head covering.

While these terrible scenes played out in his head, back at home, news had traveled that one of their journalist had been captured, and work was being done for his rescue. The tortures continued daily and sometimes more than once a day, when the guards drew restless. The captured now laid in vomit, as he had been tossed one meal, and when he began to chew the unrecognizable food, he felt something stirring in his mouth, and he put his fingers into his mouth, and pulled out some sort of live maggot or worm. He immediately vomited and vowed to never eat again. The food that was rotten in the beginning, could rot even further, before he took another bite.

This did not last long though, as his stomach caved to his back from starvation and growling, and his weakness grew. He learned to adjust by touching and feeling each bite before letting it enter his lips.

One night as the guards had played too much with the prisoner, they were found asleep on the job by two rescuers. The prisoner’s business associates had their own armor and hit the guards in the head, knocking them into temporary sleep, long enough to raise the floor door and pull their buddy out.

The found out too quickly that he was weaker than they suspected, and so they told him who they were and they drug him through tall grasses, escaping all eyes, and once they arrived in open areas, they picked him up by the shoulders and drug him to the helicopter waiting for them, and took him to the hospital where he was examined and given IV’s to help him gain his strength back. He was given blood tests and x-rays, and fortunately all tests came back with no permanent damages, and he did improve within a couple of days.