#Post a Day-Weekly Photo Challenge, Theme of the Week 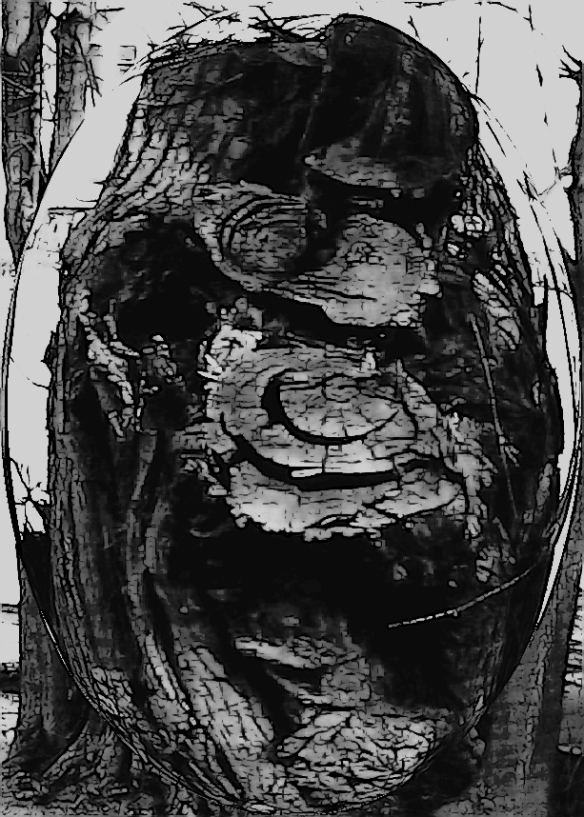 #Post a Day-Weekly Photo Challenge, Theme of the Week

I think this looks delicious! Who is going to make it for me??? LOL

IN A NEW POST CREATED FOR THIS CHALLENGE, SHARE A PHOTO WITH AN UNUSUAL POINT OF VIEW. 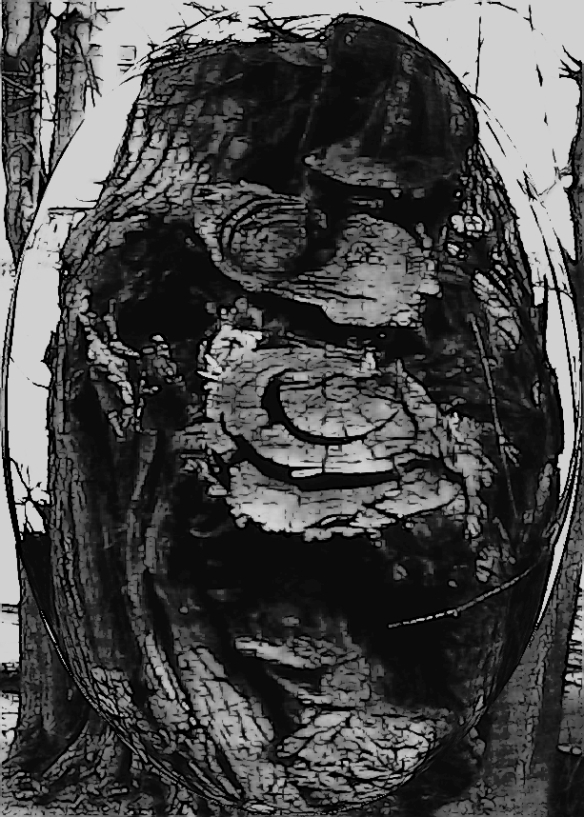 This is a photo I took of a tree trunk. With a little creativity and fun I entered this into a contest, which is now published.

I think this looks delicious! Who is going to make it for me??? LOL 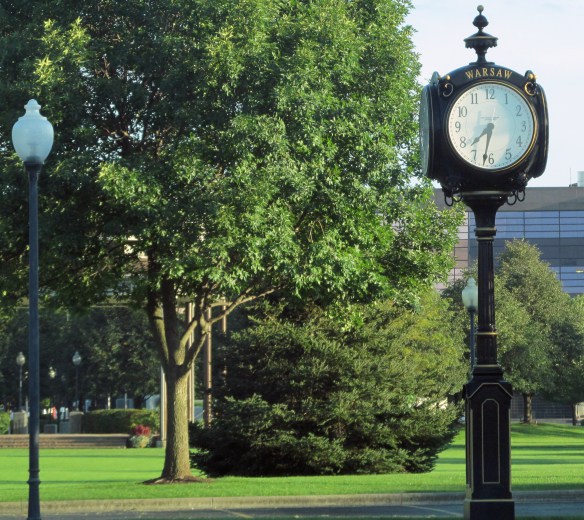 When I was a kid

During recess was cool

Rebecca sat on the big, white porch. Sitting in the wicker rocker, looking out over the lush lawn. Foliage of dark green everywhere her eyes wandered.  So many shade trees, too numerous to count. Long, winding pebble drive, throwing layers of dust as the rider raced up the path.

It was her beau. Coming to court her. Thomas was going to escort her to the afternoon picnic. There was a dance following. Rebecca was wearing her prettiest party dress.

She could see him in his white pants. The ones that fit so snug.

Shivers went down her spine as she was going to be his wife very soon.

In less than two weeks the front lawn would be transformed into a beautiful ball room. Streamers would hang from the trees. Soft orchestra music playing in the background as couples danced cheek to cheek. Champaign  being  poured like waters flowing from a fountain. Gaiety would be heard from miles around. . Here is where she and Thomas would commit themselves for the rest of their lives.

Her Papa was at the stables. He was gearing up the carriage that Thomas would be leading her to the social event.

Thomas  came in front of the manor. Looking up into her eyes he smiled. A beautiful picture framed his mind and he jumped down from the horse and went over and took her hand. Holding it in his, he leaned in and kissed her on the cheek.

Rebecca could smell the aroma of his strength. His statue and power that he held when he spoke held her captured to his every word.

The buggy was brought to Thomas and he taking her hand, helped her on to  the black, leather seat. He jumped in beside her and taking the reigns led the way to what everyone had been talking about for months.

As they neared he paused the horse and leaned in and kissed her softly on the lips. Looking down at her delicate, long fingers, he caressed the amber ring he had placed their six months ago. He touched the soft dip in her neck.

” I want you to know darling, that I am the luckiest man in the world. I can’t wait for our wedding to be over so I can take you in my arms and make passionate love to you. I want you to experience what a man can do to show his love for his lady.”

Rebecca quivered as his breath whispered into her ear. He took the reigns again and drove on until they reached a place to park the carriage. Lifting her down and tucking her hand in his he led her to where the tables were.

Lined with white linens and colorful appetizers greeted them. Pouring her a cup of tea he led her to a seat in the shade. The over sized oak tree would keep her milky skin safe.

The two of them separated for a while. Mingling amongst the crowd. The music started playing and Thomas came to her and offered his hand, showing he wanted the first dance with her.

Holding her tight around the waist the two danced to the music. So much in love.

Everyone was having a grand time. The weather was perfect. Blue skies with no clouds. Just a hint of breeze dancing through  her locks of hair brushing against  his face.

Time was ticking so quickly. Drinks had been poured. Foods were sampled. Drowning in romance and music.  Was it time to leave already? It seemed like it had just begun.

Thanking the hosts and kissing cheeks everyone said their farewells. Thomas helped Rebecca back into the carriage and together they rode following the stars until they reached once again the front porch.

He helped her down and took her sweater from the rear passenger seat and wrapped it gently around her shoulders. Cupping her face in his he bent down and kissed her full lips. This immediately caused a stirring within and he kissed her once more and then led her up the four steps until she was safely standing.

Their hands reaching for each other, only letting go as he turned to walk down the steps. He looked to her one more time, smiled and got on the horse he had ridden here. Riding away; Rebecca watched until he disappeared.

She caressed her neck and then touched the ring on her finger. Dreaming of what was to come she opened the front door. Her Papa was sitting at the fireplace in his favorite chair. He patted the seat beside him, motioning for her to come sit by him.

She seated and he handed her a cup of his famous cocoa and said, ” tell me about your evening. Was it everything you hoped for?”